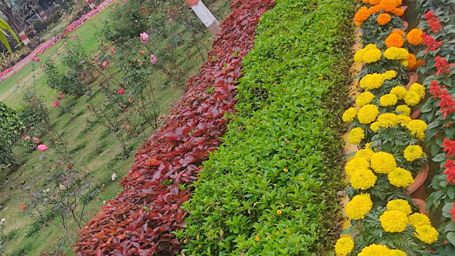 The exhibition had been organized every year in the second week of January in Gandhi Udyan of Raipur, people of Chhattisgarh are deprived of beautiful tableaux of flowers for two years

Raipur, (The States. news) – The third wave of Corona has once again eclipsed the “Flower Show” held in the capital’s Gandhi Garden in the second week of January every year. Renowned industrialist Shri Naveen Jindal’s company Jindal Steel & Power has always been instrumental in this show. Every time more than a hundred species of flowers have been displayed by the company, people from all over the state have been coming to see the beautiful view.

Due to Corona, the people of the state have been deprived of watching this flower show for two years.

This flower show has been the center of attraction for almost 10 years. About two to three months in advance, various institutions start their preparation and the entire Gandhi Garden becomes fragrant with flowers of different sizes and colors.

JSPL and the organizers say that by participating in this flower show, we have been giving the message of environmental awareness and cleanliness among the people.

Like last year, this time too, the show had to be canceled due to Corona, although the organizations had made full preparations for it. They said that today the biggest priority is to save people from Corona. They also called for wearing masks and following the COVID protocol diligently. 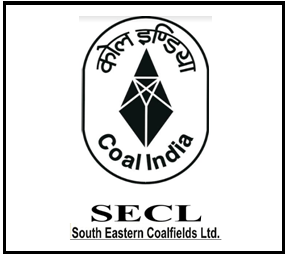