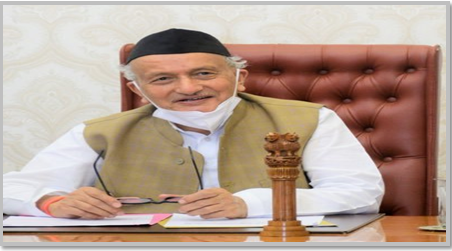 Mumbai(thestates.news): Maharashtra Governor Bhagat Singh Koshyari said that if Gujarati and Rajasthani people are removed from Mumbai then there would be no money left here. He said Mumbai is the financial capital of the country because of Gujaratis and Marwaris. Governor Koshyari inaugurated the Chowk from Andheri, JP Road, Dawood Bagh Junction while naming it. Chowk has been named after Late Shantidevi Champalalji Kothari. MP Navneet Rana and MLA Nitesh Rane were also present in this program.