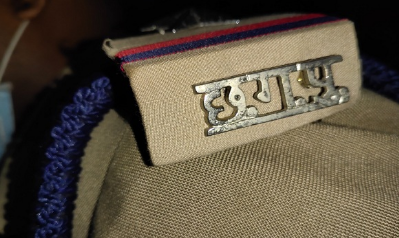 Ministry of Home Affairs released the list of officers and jawans to be honored with Police Medals.