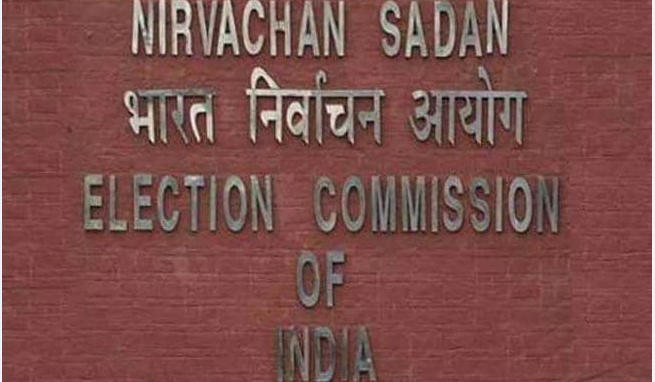 Raipur(thestates.news): The Election Commission of India announced a byelection for the Bhanupratappur assembly constituency which fell vacant after the death of the Deputy Speaker of the Chhattisgarh Legislative Assembly and MLA from Bhanupratappur assembly constituency Mr.Manoj Mandavi. Voting for the by-election of Bhanupratappur will be held on December 5 and the counting of votes to be held on December 8. With the announcement of the byelection, the model code of conduct has become effective in the Kanker district.