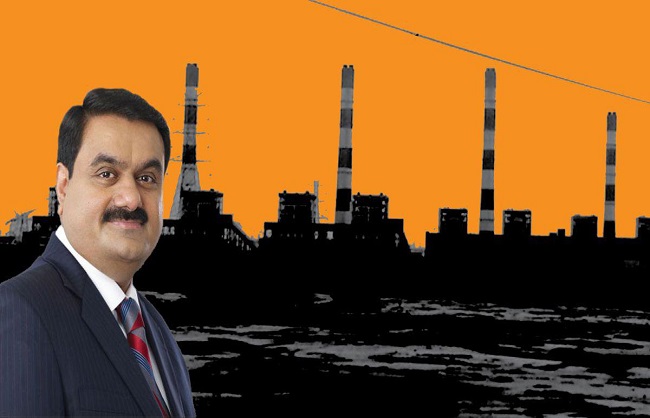 According to the list, Adani’s net worth increased by $5 billion on Thursday, while Arnault’s net worth declined by $3.1 billion and Jeff’s net worth declined by $2.3 billion. According to the Forbes Real Time Billionaires Index, Gautam Adani and Elon Musk are the only people whose wealth has increased in the last 24 hours. In fact, Gautam Adani’s net worth has increased by more than $ 60.9 billion since January 2022. This is five times more than the other rich of the country. Adani had overtaken Reliance Group chief Mukesh Ambani earlier this year. With this, he became the richest person in India and Asia.(HS)