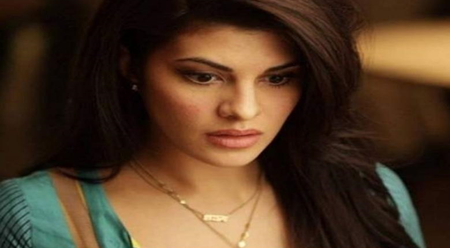 According to the chargesheet of the ED, the main accused in this case, Sukesh Chandrashekhar, had given gifts worth more than ₹5.71 crore. Sukesh used to deliver gifts to Jacqueline through his associate Pinky Irani. The gifts include a horse worth ₹52 lakh and a Parsi cat worth ₹9 lakh. According to the ED, Sukesh Chandrashekhar used the illegal money which he had fraudulently collected from other high-profile people including Aditi Singh to buy gifts for Jacqueline. The Delhi Police imposed MCOCA on Sukesh Chandrashekhar. Sukesh was in jail for trying to bribe the Election Commission in the AIADMK symbol case.(HS)