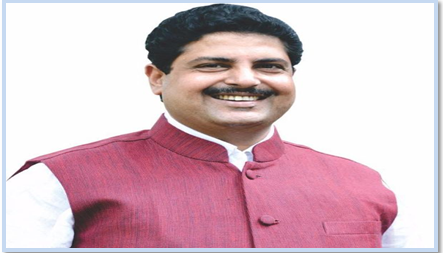 Gondia (thestates.news) |A group of Shiv Sena workers, armed with lathis and sticks vandalised the Public Relations Office(PRO) of Gondia’s Independent MLA Vinod Agrawal on Monday afternoon, sources said. According to the sources , some Shiv Sena workers arrived here with sticks and had an argument with the security personnel posted outside the office of MLA Vinod Agarwal after which they started vandalising the office. Pertinently, the Independent MLA Vinod Agarwal has declared his support to rebel Eknath Shinde faction and BJP, provoking the Shiv Sena workers and they indulged in vandalism, sources said.The faces of the accused Sena workers have also been captured in the CCTV cameras installed outside the office of MLA Vinod Agarwal, said sources. An FIR has been lodged with the city police station ,said sources adding that police is probing the case further. (uni)