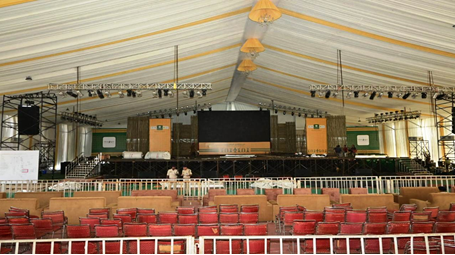 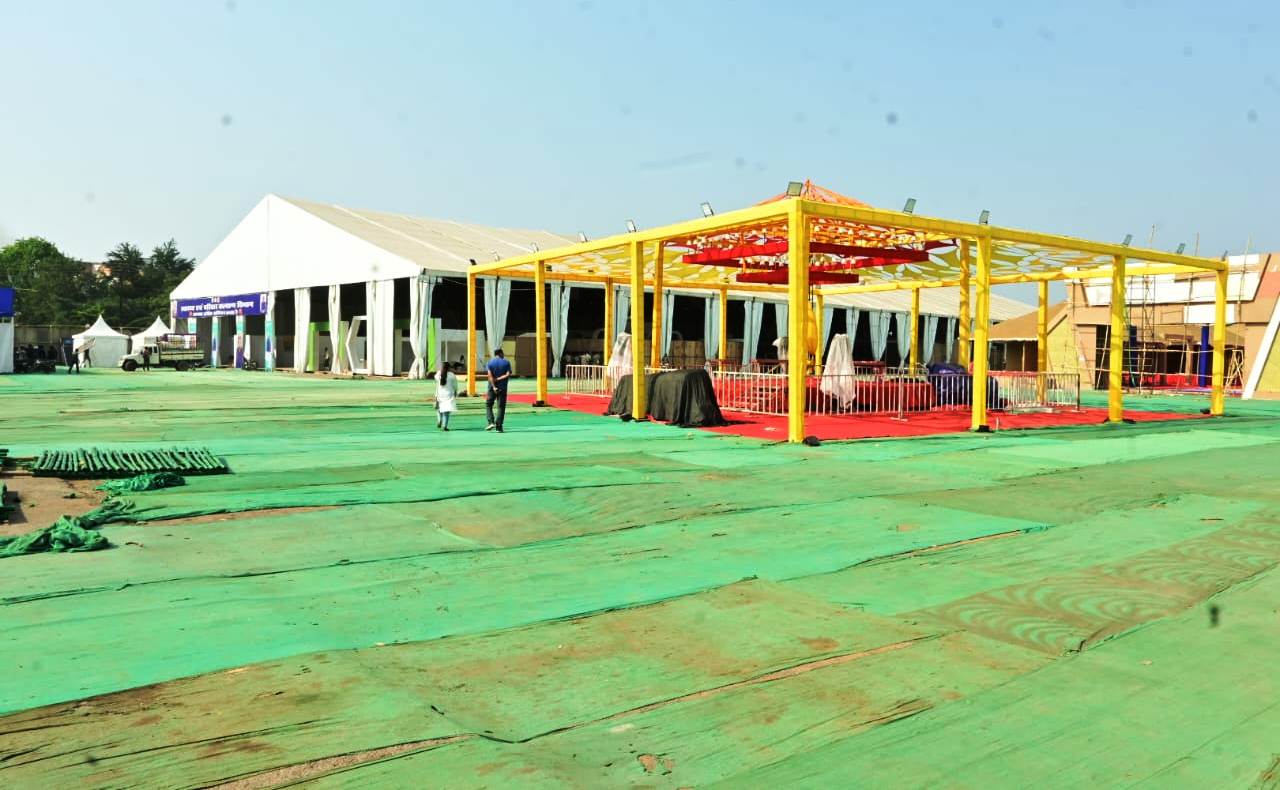 1500 tribal artistes from nine countries like Mozambique, Mongolia, Tongo, Russia, Indonesia, Maldives, Serbia, New Zealand and Egypt, along with union territories of India will participate in the National Tribal Dance Festival. As per the schedule, troupes of tribal artists from Russia, Serbia and African country Tongo are arriving on 30 October. 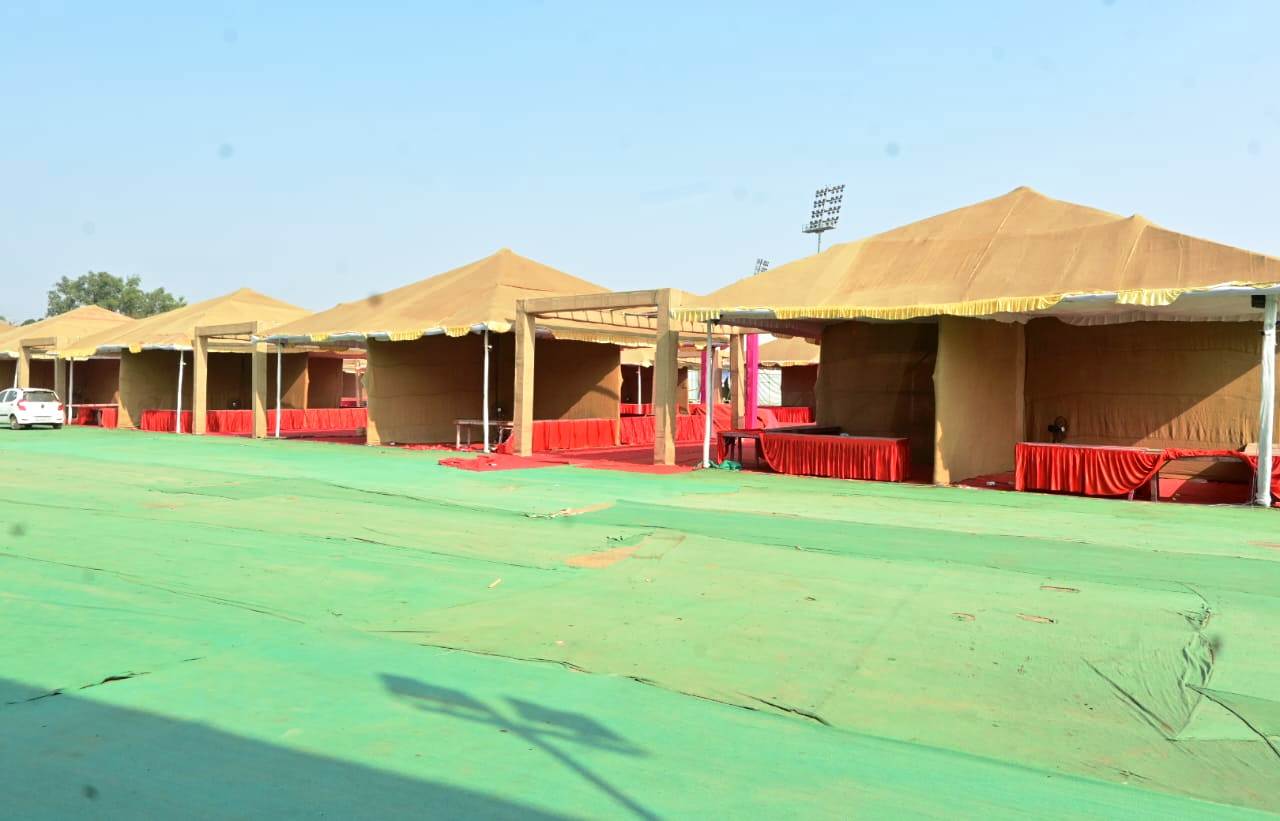 During the Rajyotsav at Science College ground, 21 stalls of state government departments, 40 stalls in Shilpgram, 24 stalls in food zone, stalls of various industries and PSUs in theme hangar and 40 commercial stalls are being built in the development exhibition.There will be many attractions for the visitors coming to this event. Chhattisgarh will see the diversity of culture, tradition and folk art of different tribes of the country and abroad. The tableau of the development story of Chhattisgarh in the last four and a half years will be shown through the development exhibition based on the welfare schemes of various departments of the Government of Chhattisgarh. Shilpgram and Food Zone will also be the center of  attraction for the people visiting the event.