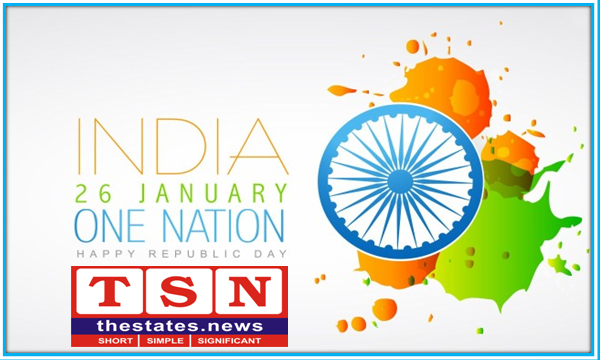 Raipur (thestates.news)| On the occasion of Republic Day, Chief Minister Bhupesh Baghel will hoist the national flag at Lalbagh in Jagdalpur. On Tuesday, the final rehearsal for Republic Day preparations was completed. The chief guest was Prakash Sarve, Chief Executive Officer of the Zilla Panchayat. He took the parade’s salute by hoisting the flag. The IG, Sundarraj P., the Collector, Chandan Kumar, and the Senior Superintendent of Police, Jitendra Meena were all present. Officers were advised to finish the preparation ahead of time.

Meanwhile, this year’s march is led by DSP Anil Kurre. He will march through with 14 contingents under his command. In the program, schoolchildren will present a cultural program, and tableaux related to the departments’ government schemes will be showcased. The program included district-level officers from various departments. The guests saw the schoolchildren’s cultural show.