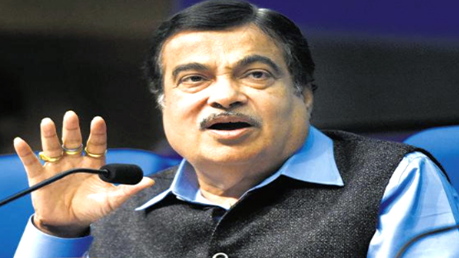 Nagpur (thestates.news)| Union Minister Nitin Gadkari on Saturday reportedly received death threats over a phone call at his office in Nagpur.According to the official, Gadkari’s public office on Saturday received three threatening calls, in which the caller threatened to kill Gadkari and demanded extortion money. The caller reportedly mentioned the name “Dawood” during the calls. The threats calls were made at 11:29 am, 11:35 am and 12:32 pm. After getting the information, the local police have been informed about the matter. Following this, security has been beefed up, the official said adding that investigation is underway. (UNI)