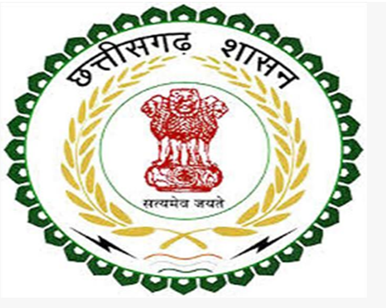 Raipur(thestates.news) | The Quantifiable Data Commission headed by a retired district and sessions judge Shri Chabilal Patel submitted its survey report to the Chhattisgarh Government on Monday. It is worth mentioning that the commission was formed three years ago by the Chhattisgarh government to get quantifiable data after conducting a survey of the population of other backward classes and economically weaker sections of the state. The survey work was started on September 1, 2021, through the mobile app and web portal developed by the Quantifiable Data Commission through Chhattisgarh Infotech Promotion Society (CHiPS). Due to the non-completion of survey work on the stipulated time, the tenure of the commission was extended from time and again.