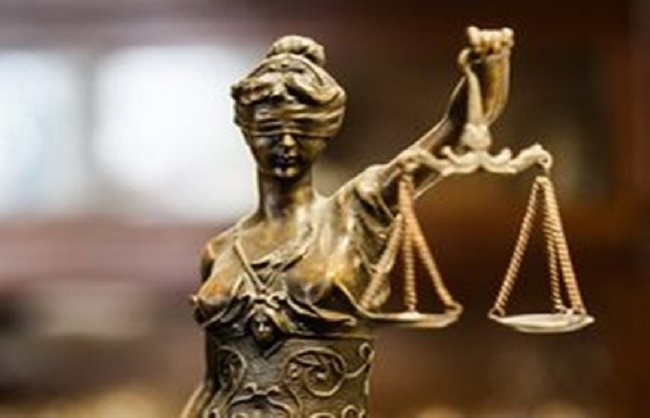 New Delhi(thestates.news)| : The Supreme Court has refused to hear a plea seeking implementation of a common dress code in schools. A bench headed by Justice Hemant Gupta said that this is not an issue on which the court should decide. Nikhil Upadhyay, son of BJP leader Ashwini Upadhyay, has said in the petition that the common dress code will increase the sense of social and national unity among the students. The Common Dress Code will promote equality, brotherhood, unity and national integrity in educational institutions. It has been said in the petition that all schools and colleges in the US, UK, France, Singapore and China have a common dress code. The petition stated that with the implementation of a common dress code for all the students, then the possibility of bringing weapons hidden inside the clothes will be eliminated. It said that a common dress code will not only reduce violence but also create a positive educational environment.(HS)